On October 1, 1894, the Sandusky Register shares information about people being considered for a run in Congress—and Wells Waite Miller was part of this conversation. It will take a bit of introduction, though, to get to his involvement.

In a piece titled “Erie County in Congress,” the newspaper notes how the county’s last representative in the halls of Congress was General William D[ell] Lindsley. Born on December 25, 1812 in New Haven, Connecticut where he attended common schools, Lindsley moved to Buffalo, New York in 1832, and then near Sandusky, Oho.

He worked as a bricklayer and then as a farmer, marrying a widow named Minerva Bell Beebe on October 2, 1837. Lindsley served in the Ohio Militia from 1840-1843 with a rank of captain before being promoted to brigadier general in 1843.

Lindsley ran for a Congressional seat in the 13th District of Ohio in 1852 as a Democrat, winning his race. During his two-year term, he was at 522 out of 607 roll calls, which is 86 percent of them. Said another way, he missed 14 percent; in March 1855, the average miss rate was 31 percent, which suggests he was more dedicated than average.

He ran for reelection, losing the race. He then left politics behind. In 1870, we see that he owned 1,700 acres of land worth $15,000. In today’s dollars, that would be worth nearly $340,000.  He had three farmhands living with him, including one born in Germany, plus two domestic servants, one born in Ireland.

The Sandusky Register had this to say about Lindsley. He “was not a statesman, either in the ancient or modern sense of the word, he was not a learned, realistic counsellor-at-law, but a plain farmer, and prior to that an humble, but experienced bricklayer.”

Lindsley lost his reelection bid in 1855 to John Sherman, a man who had a lengthy political career. In fact, when the 1894 conversation occurred about who would make a good candidate, Sherman was still in Congress—in the Senate since 1861. In fact, that’s the year that he set the record for the longest time in the U.S. Senate to date. He was the younger brother of Civil War General William Tecumseh Sherman and the author of the Sherman Anti-Trust Act (the first federal anti-monopoly legislation).

In July 2022, I visited the Sherman family home in Lancaster, Ohio with our sons, Ryan and Adam. 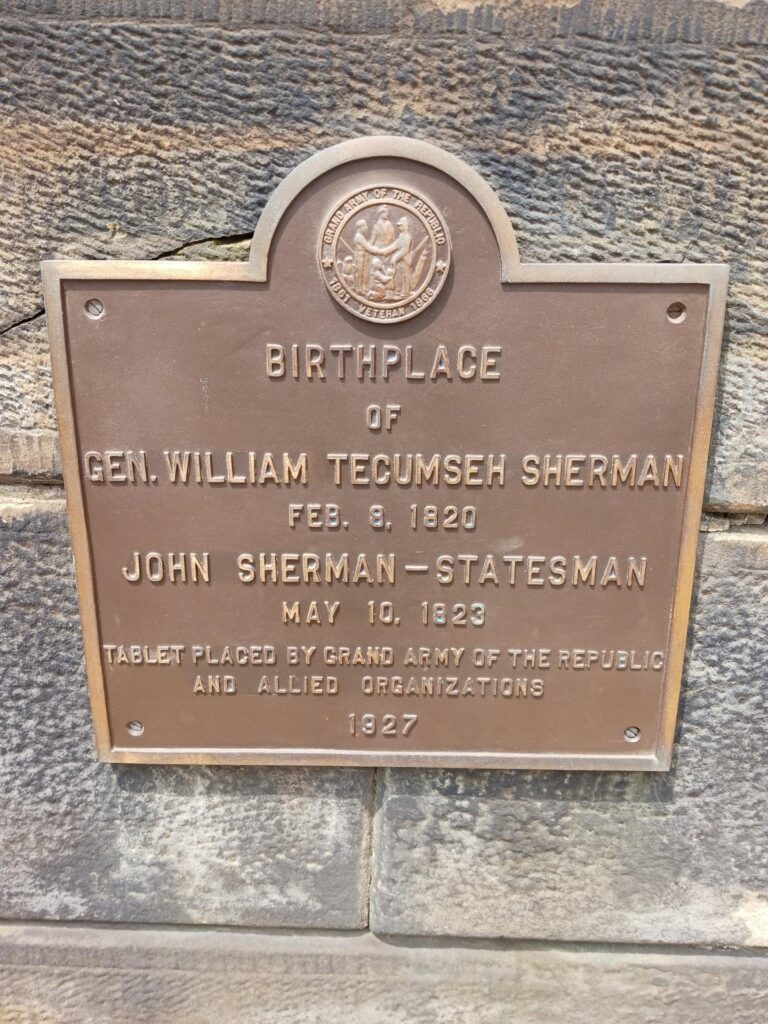 All went well except for when we stopped to get gas in our rental car (a 2020 Dodge Charger) and we couldn’t see how to open up the gas cap and we were running on fumes. No worries. We figured it out. We watched a YouTube video.

In 1894, an Erie County resident—George C. Beis—was a Democratic candidate for the House of Representatives, District 13. The newspaper notes how “it was perfectly in time for them [people in Erie County] to ask their neighbors for a just recognition of their rights, and it would not be improper on our part to present a farmer for Congress, as we did almost half a century ago.”

Here’s a bit of backstory. According to The Centennial History of Erie County, Ohio, Volume 1, he graduated from the Law School of the University of Michigan in 1883, admitted to the bar in July of that year. He then came to Sandusky, Ohio to practice criminal law.

Wells Waite Miller as a Candidate?

Now, here’s what the newspaper has to say about Wells:

“I am glad that Wells W. Miller’s name, of Margaretta, was mentioned in this connection, and every old comrade in arms and every loyal citizen since peace has been restored will cheerfully second the motion. When the war broke out Miller was, comparatively speaking, a very young man, but he cheerfully joined the army for the defense of our institutions and the union of the States he had not much to say, but was always at his post, and cheerfully obeyed every order, even under the most trying circumstances. After Lee’s surrender, when the Eighth Ohio Infantry regiment returned home with barely one fifth of its members, Wells Miller was among them, and like Cincinnatus of Roman fame, took hold of the plow, and has since followed this happy and peaceful avocation, with the exception when his confiding friends entrusted him with less paying but ever responsible positions.

“Even the Sandusky Demokrat in its last Friday’s issue has the kindness to speak the following fair and manly words: ‘Mr. Miller is certainly one of the most capable and energetic business men and farmers of Erie county and the Republicans would do well to nominate him, instead of one of the rabulists and shysters.’ 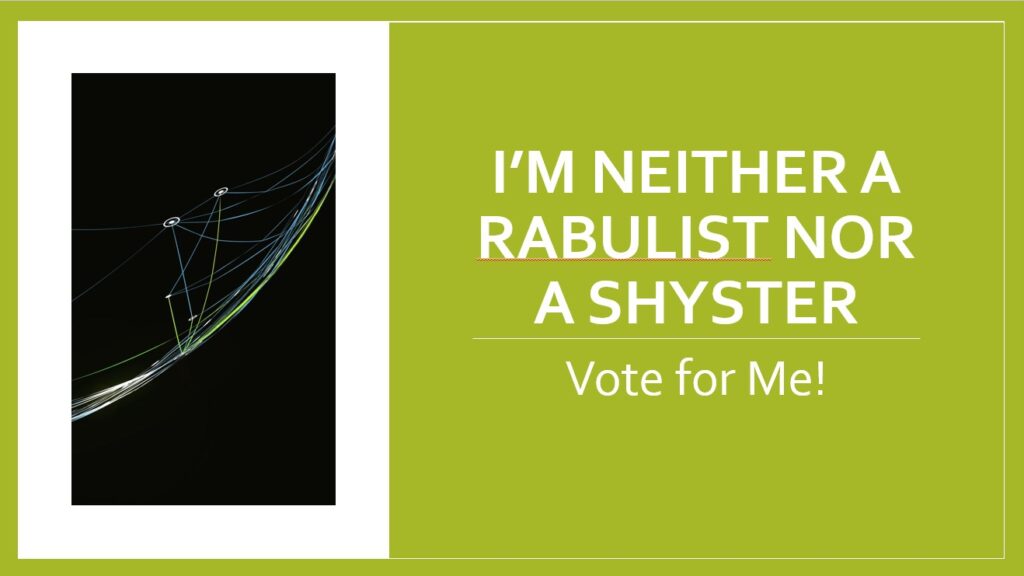 “If today’s convention at Fostoria will appreciate the loyal, unselfish services of Erie county in former years Wells Miller should be their nominee, and if not, I know that our people will faithfully abide by their decision but let the citizens of all the counties composing this Congressional district as one understand that loyal, self-sacrificing Erie county is certainly and justly entitled to their grateful recognition.”

As a correction, Wells did not return home with the 8th OVI in 1864, being seriously wounded at Gettysburg, Pennsylvania during Pickett’s Charge on July 3, 1863.

Whether Wells had any interest in running for Congress or not, I don’t know. What he did in 1894: he became part of the Ohio Board of Agriculture, serving as the state’s ninth Secretary of Agriculture among other positions (more about that in a future post). He served until his death until April 1906.